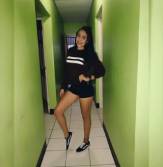 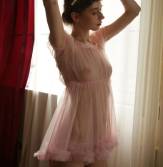 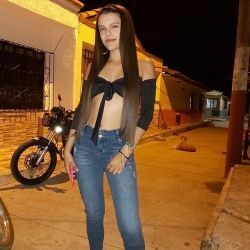 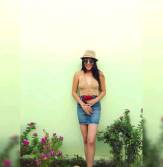 From Wikipedia, the free encyclopedia   ………………Wikipedia

Jump to navigationJump to search

Winston “Delano” Stewart (born 5 January 1947) is a Jamaican singer who had success in the 1960s with The Gaylads before establishing himself as a solo artist.

Born in Kingston, Stewart was half of the duo Winston and Bibby, along with B.B. Seaton. The two formed the Gaylads along with Maurice Roberts in the late 1950s.[1] Stewart left the group in the late 1960s, having already recorded a handful of solo singles, and recorded as a solo artist for producer Sonia Pottinger.[2] In 1969 he relocated to the United States.

Stewart reunited with Seaton in 1991 for a concert celebrating Studio One.[4] The two then reunited with Maurice Roberts for a Gaylads reunion show.[4]

One of Stewart’s biggest hits, “Stay a Little Bit Longer”, was recorded by UB40 on their album Labour of Love III.[5]